Way back in 2016 (what seems like a hundred years ago now) I was asked by Valiant to take a pass at redesigning X-O's armor for a new run. While it didn't end up getting used, I had a ton of fun trying out various looks for everyone's favorite Manowar.

The only direction I received was that he was starting to go a little crazy, and that his alien armor was reflecting his turbulent state of mind. He would eventually regain control, leading to a more standard design going forward.

We never really settled on a look, but my last edit was a Photoshop paint-over on the main turnaround (pic at the end). I'm still not quite happy with the last stage, but I loved the process, and felt like I was getting close. What's missing? My favorite superhero costumes are ones I can draw from my head, from any angle. Just need to simplify! 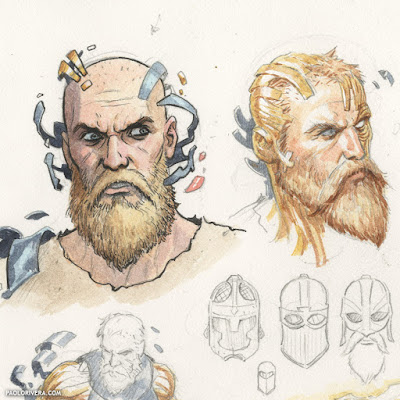 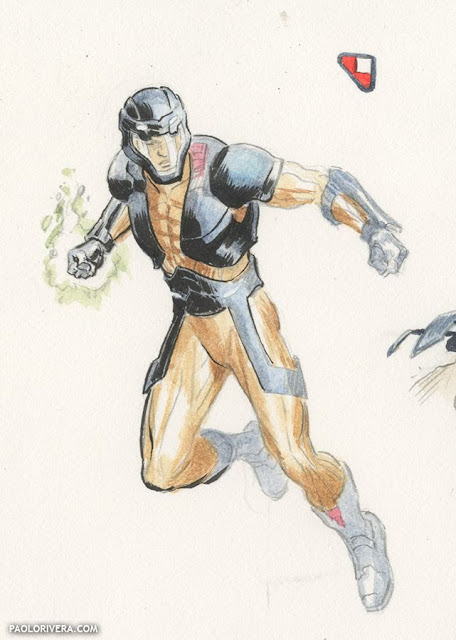 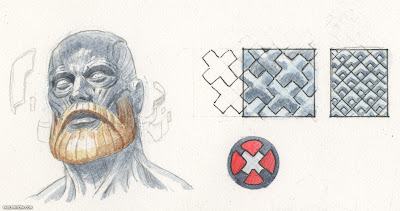 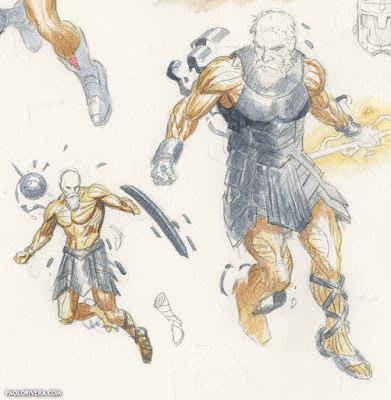 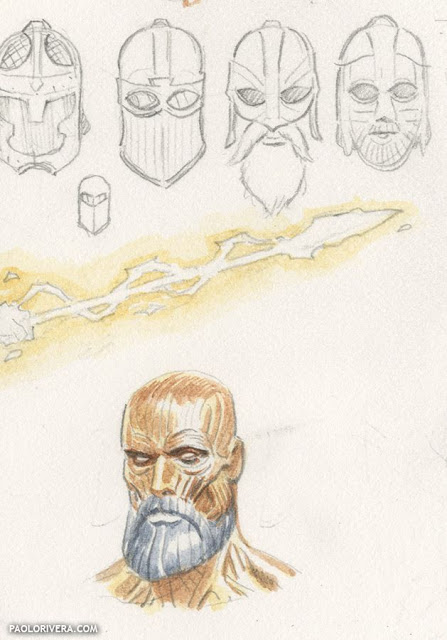 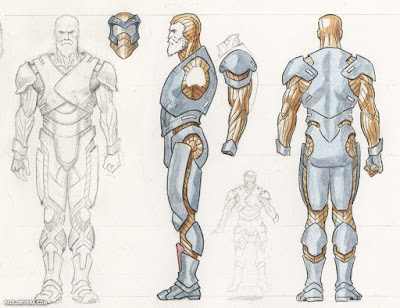 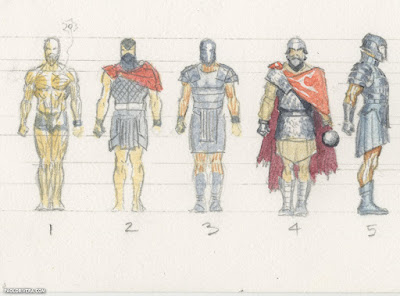 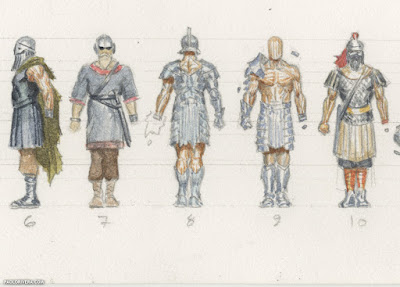 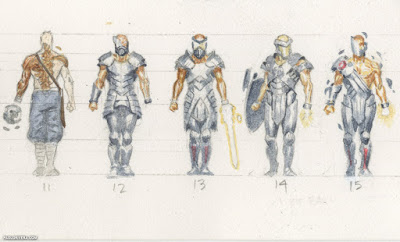 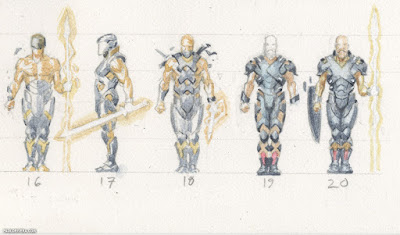